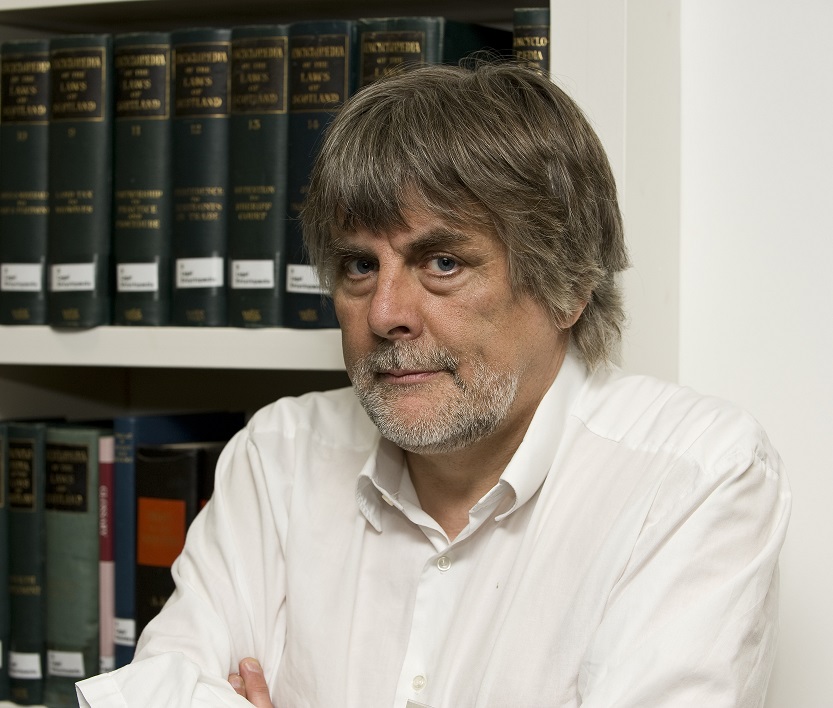 Brian Smith is Shetland's Archivist and co-editor of The New Shetlander - Scotland's longest running literary magazine.  He is the author of Toons and Tenants: Settlement and Society in Shetland, 1299 - 1899.

Brian in conversation with Bruce Eunson

Brian: I knew Billy, and enjoyed meeting and speaking with him a great deal.  He's one of Shetland's greatest poets, if not the best Shetland poet, in my opinion.  He didn't write a vast number of poems - enough to fill a fairly slim volume, A Day Between Weathers, published in 1980.  But he had a brilliant mind.  He was a very fine lyric poet, and he also wrote satirical poetry, and a large number of poems on the Second World War.

Billy wrote in English, in Scots and in Shetland.  He was one of the poets associated with the New Shetlander when it started in 1947.  He got friendly with Peter Jamieson, the first editor, and I suspect he wrote his first poems for the New Shetlander.

Q:  Does he stand out as one of your favourites either because of his style, or his themes, or a mixture of both?

A:  Billy had a brilliant mind, but he also had a great lyric talent as well, and it's the fusion of the two, they lyric sensibility and the close look at things that appeals to me.

A:  Like most I am very impessed with the poetry of T. A. Robertson, Vagaland, another fine poet, a contemporary of Billy Tait. I love the poems of Stella Sutherland.  And there's Lollie Graham, a Shetland poet in a rather different style, often satirical: I remember that splendid attack on Margaret Thatcher, 'Holy Maggie'.

Shetland has produced an extraordinary number of fine dialect poets.  You just need to contrast the situation in Shetland, where there are many dialect poets, and Orkney where there are really next to none.  Robert Rendall is really the only accomplished dialect poet in Orkney.  That really shows what has been achieved in Shetland over the last 150 years, we go back to people like Basil Ramsay Anderson, James Stout Angus, Haldane Burgess, Jack Peterson: you name it, they're all very, very fine writers.

Laureen Johnson is another very good example.  John Magnus Tait when he writes verse writes it very well indeed.  I see that there is a new translation of Lorca, the Andalusian poet, into Shetland dialect by Christie Williamson, just published this week.  I think we are in a renaissance of Shetland dialect poetry.

Q:  You've mentioned a long list of writers there.  Is there anyone you feel has distinguished themselves stylistically from the rest?

A:  Billy Tait is the key example.  Billy was very well-up on what was happening in modern verse in the United Kingdom generally, and he introduced material and methods and techniques from that modern poetry into Shetland dialect.  Some of the other poets are very interesting from that point of view too; Stella Sutherland is a good example of someone who read a lot of English poetry.  For instance, she is an admirer of the not terribly well known English poet Ruth Pitter, and I'm sure she has used techniques she saw in English poetry generally in her work.  To go back to Billy Tait, Billy was also a reader of French poetry and translated a large amount of Francios Villon's poetry into Sheltand dialect.  Quite brilliant work: Billy does really stand out.  Other poets like Rhoda Bulter, whom I admire very much indeed, I suspect was not very influenced by other poets in the same way. I get the impression from Rhoda that she simply 'made her own voice' and she did that very successfully.  She's a remarkable self-taught poet.

Q:  What about the Shetland novel?

A:  The Shetland novel is rather peculiar thing.  To be frank, it really hasn't been written yet.  Why, I don't know.  There have of course been a few Shetland novels; Haldane Burgess's Tang, Alan Jamieson's two novels and John Graham's two novels.  Now, all these novels are certainly worth reading, but they're not the great Shetland novel, that remains to be written.  I'm very much looking forward to it.