McGhee steps down from Adoption Panel 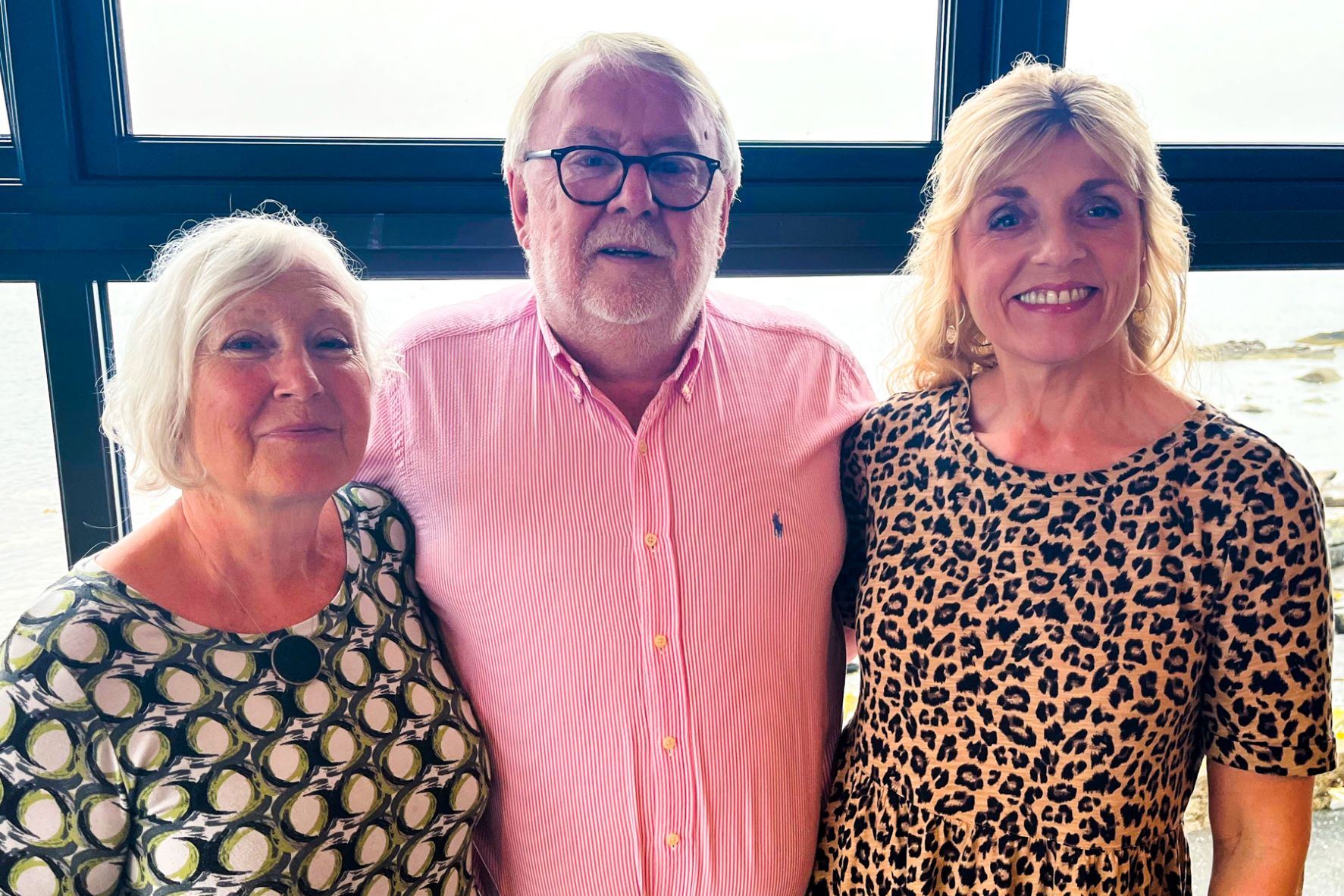 George McGhee has stepped down as Chair of the Shetland Adoption and Fostering Panel last week after 27 years of voluntary service.

George became a Panel member in November 1995, becoming Vice-Chair for a while and has been Chair since August 2007.  Aside from his role on the Panel, George is well known to many in Shetland as the manager of the former Janet Courtney Halls of Residence at the Anderson High School, a role he held for 37 years from 1979 until his retirement in 2016.

Panel members are volunteers with relevant experience and an interest in the well-being of children and young people in their communities.

Current Panel members and colleagues gathered last week to mark the end of his George’s time on the Panel.

Councillor Davie Sandison, Chair of the Council’s Education and Families Committee said: “George’s voluntary service and commitment to the welfare of Shetland’s young people for so long is remarkable.  His huge contribution to the work of the Panel has undoubtedly shaped many lives. On behalf of the Panel and the Council, I’d like to offer our sincere thanks.”