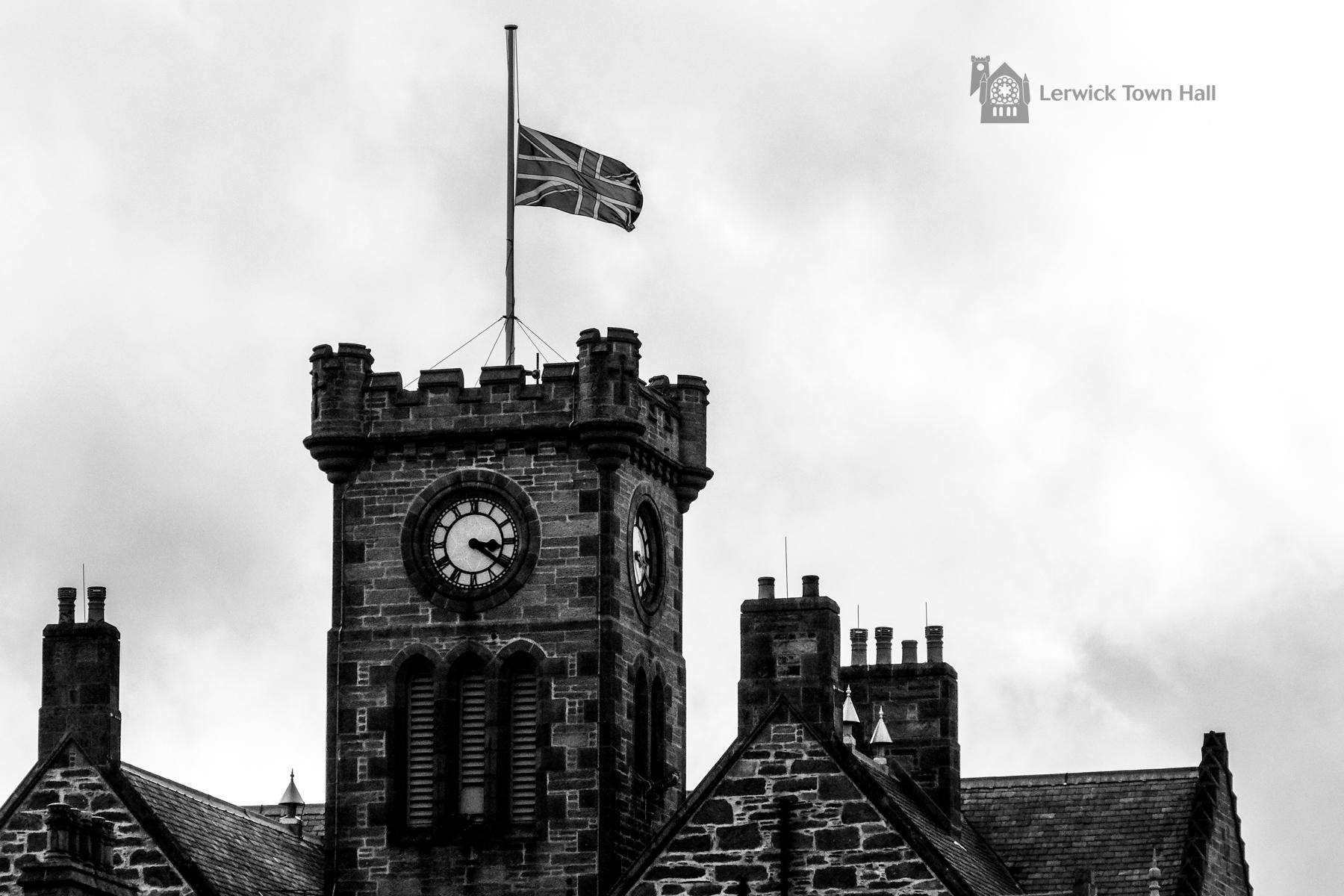 Schools and Council offices across Shetland will be closed on Monday 19th September – a Bank Holiday across the United Kingdom for the State Funeral for Her Majesty Queen Elizabeth.

Schools
All schools and early years settings across Shetland will be closed.

Council offices
Lerwick Town Hall will be open from 9am until 8pm on Monday to allow the public to sign the Book of Condolence.  The Registrar’s office will be closed.

All other Council offices, including 8 North Ness, Solarhus, Hayfield, Grantfield, Montfield and Sella Ness, will be closed. Shetland Library and Islesburgh Community Centre will be closed.

**Update: Games Halls at Brae, Sandwick and Scalloway, and all Council-supported youth clubs will be closed.

Inter-island Ferries
Inter-island ferries will run to a normal timetable.  On Yell Sound, Bluemull Sound and Whalsay routes, there is a partially restricted single-vessel service on Mondays to allow for maintenance.  Ferry timetables are available at: www.shetland.gov.uk/ferries/timetable   Tingwall Airport will be open.

Public Bus Services
Public bus services will operate to a normal timetable. Bus timetables are available at: www.zettrans.org.uk/travel/public-transport/bus  Any requests for Dial-a-ride services on Tuesday 20th must be made by 4pm on Friday 16th.

Waste Services
Gremista Waste Management Facility and Household Waste Recycling Centre will be closed, as will Harbour House and the Knab toilets. The Energy Recovery Plant will not be accepting waste.

There are changes to household and business waste collections:

Householders should present their waste at 7.30am on their rescheduled days.

Maggie Sandison, Chief Executive said: “State Funerals are rare occasions in our nation’s history.  On the final day of national mourning, this will be a time for many people in Shetland and across the UK to reflect on the life and service of Her Majesty Queen Elizabeth.”