Council leader welcomes ferry funding which will ‘save Fair Isle’ 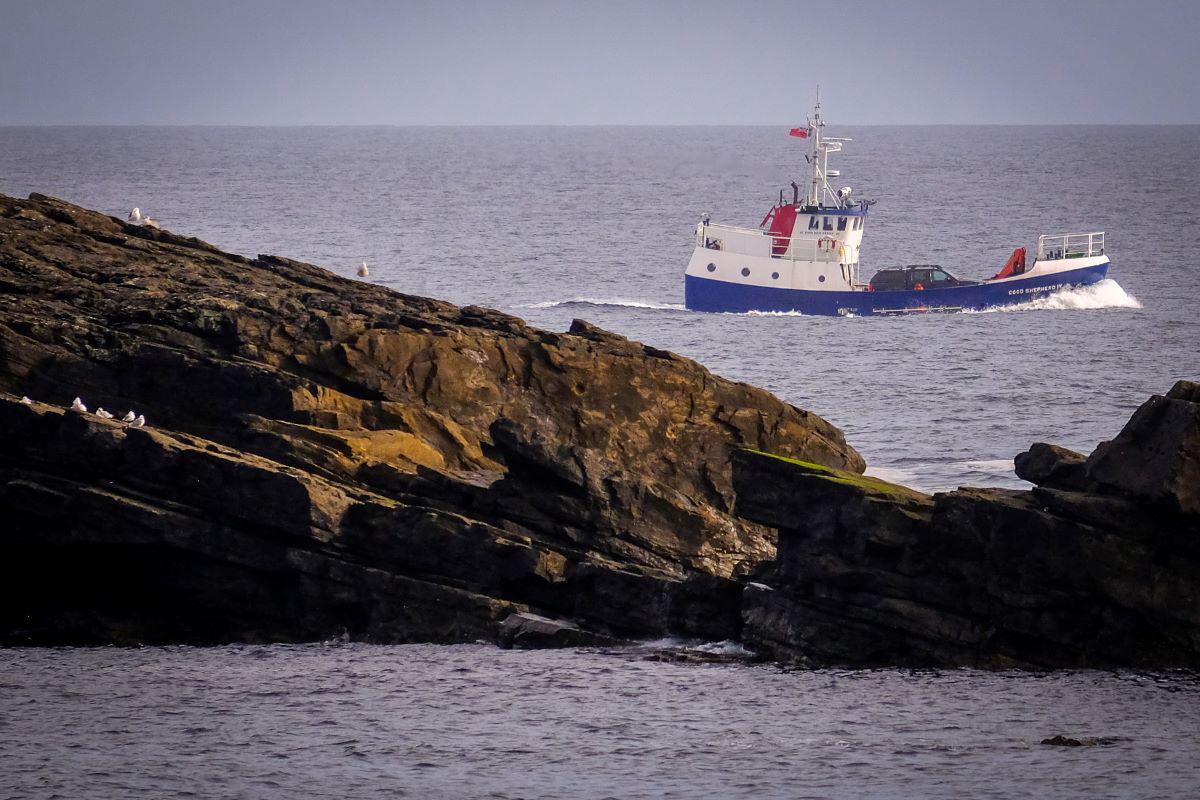 Shetland Islands Council has welcomed an announcement by the UK Government to provide £27 million for a new roll on-roll off ferry for Fair Isle, with new terminals, through its Levelling Up Fund.

Fair Isle ferry ("Good Shepherd IV") is nearly 40 years old, does not meet current accessibility standards, is slow, small, unreliable in poor weather, and not climate-friendly.  This has a tangible impact on Fair Isle's ability to sustain itself and its people.  The import of fresh produce and export of goods is affected; the ability to provide healthcare and access to school is impacted; and the ability to facilitate personal travel out, and to welcome visitors in, is impacted.

Commenting on the announcement, Emma Macdonald, Leader of Shetland Islands Council, says:  "The Good Shepherd is less than five years from the end of her life.  The impact of the loss of the ferry service from mainland Shetland to Fair Isle would be deeply profound, and without a new vessel the long-term sustainability of the island would be in doubt.

"It is no exaggeration to say that this funding from the UK Government has saved Fair Isle as an inhabited island. There would have been no other way for us to sustainably fund such a project.  This is a truly great day for Fair Isle, and for Shetland, and we are grateful for the honest, open and productive dialogue we have had both with the Scotland Office and the Department for Levelling Up, Housing and Communities throughout the process."