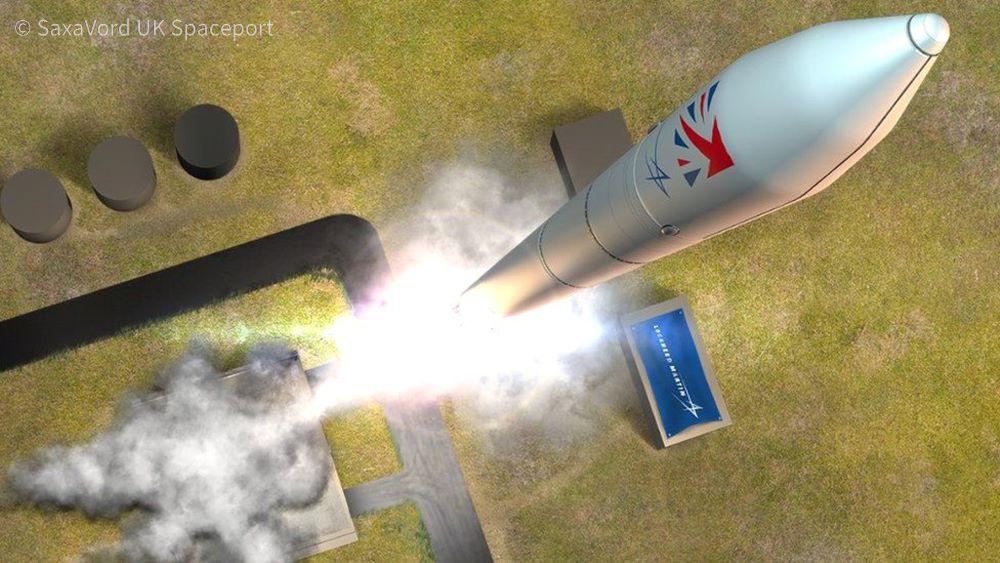 School pupils in Shetland have this week taken part in a National Spaceport Competition, designed to promote UK spaceflight to younger audiences.

The competition, run in conjunction with Lockheed Martin and the Royal Aeronautical Society, saw pupils given a brief to design a UK Spaceport to launch space vehicles.  Pupils had to think about the buildings and facilities needed at a space port and consider the cost and performance of any programme. They also had to adapt their plans to the quality of the land they were building on, and be aware of any archaeological and environmentally sensitive areas.

The competition was aimed at P7 and S1 pupils, and pupils and staff from eight schools were involved – Anderson and Brae High Schools; Baltasound, Sandwick and Whalsay Junior High Schools; and Hamnavoe, Happyhansel and Cullivoe Primary Schools.

Designing a spaceport involves multidisciplinary themes including engineering, sustainability analysis and budgeting.  Pupils had to also develop their presentation skills to explain their design plans to their peers.

The Spaceflight Programme, run by the UK Space Agency, has invested over £40M to develop three spaceports in Cornwall, Shetland and Sutherland.  The UK will soon have the ability to launch small satellites from horizontal and vertical launchers operating from spaceports located around the UK, including the SaxaVord UK Spaceport in Unst.

The work done by Shetland pupils and all the schools involved will be submitted for judging, with the winning designs announced in a few weeks’ time.

Garry Spence, Head Teacher at Whalsay School said:  “Our pupils have worked really well together in their groups and they’ve been fully engaged with this competition.  They’ve learned a lot about spaceports and we hope some of them have been inspired to consider work in the space industry, which realistically could soon be in Shetland.”

More information on Shetland’s Space Education, Employment and Skills Pipeline (SSEESP) is available on a new blog, with links and resources for pupils, teachers, and parents.