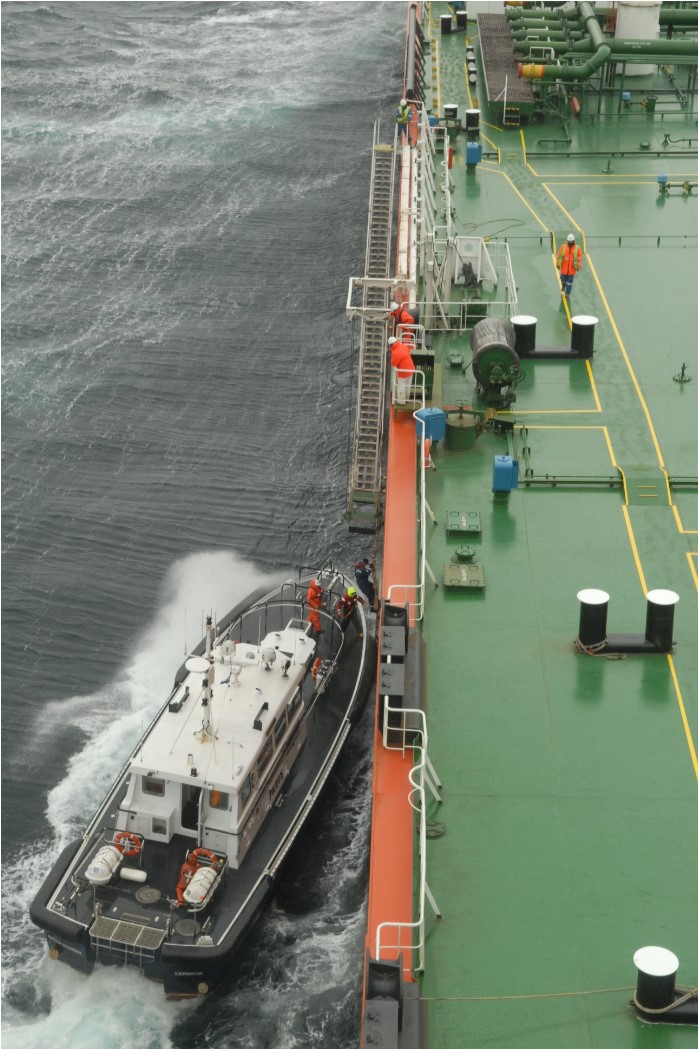 The Pilotage Direction is made pursuant to Section 7 of the Pilotage Act 1987 (hereinafter referred to as ‘the Act’).

The Council directs that Pilotage shall be compulsory for all ships navigating within the Sullom Voe Harbour Area except those specified in Section 7[3] of the Act and detailed below. Authorised pilots are available on a 24 hour basis.

The transportation of Pilots at Sullom Voe will normally be carried out by the Authority’s pilot vessels.

Ships required to take a pilot onboard shall do so in the following positions:

Ships approaching the north entrance of the harbour area should rendezvous with the pilot in position 60º38.3’N 001º14.8’W with Point of Fethaland lighthouse bearing 260ºT x 1.8M.

Ships may take a pilot onboard in other areas only if expressly directed to do so by an authorised Pilot or the Harbour Master.

The following vessels shall be exempt from compulsory Pilotage unless otherwise directed by the Harbour Master:

Pilotage Exemption Certificates
The Secretary of State has directed that the Shetland Islands Council will refuse to grant such certificates in respect of vessels using Sullom Voe Harbour Area.

All vessels calling at the Port of Sullom Voe must comply with;

The following points are stressed: 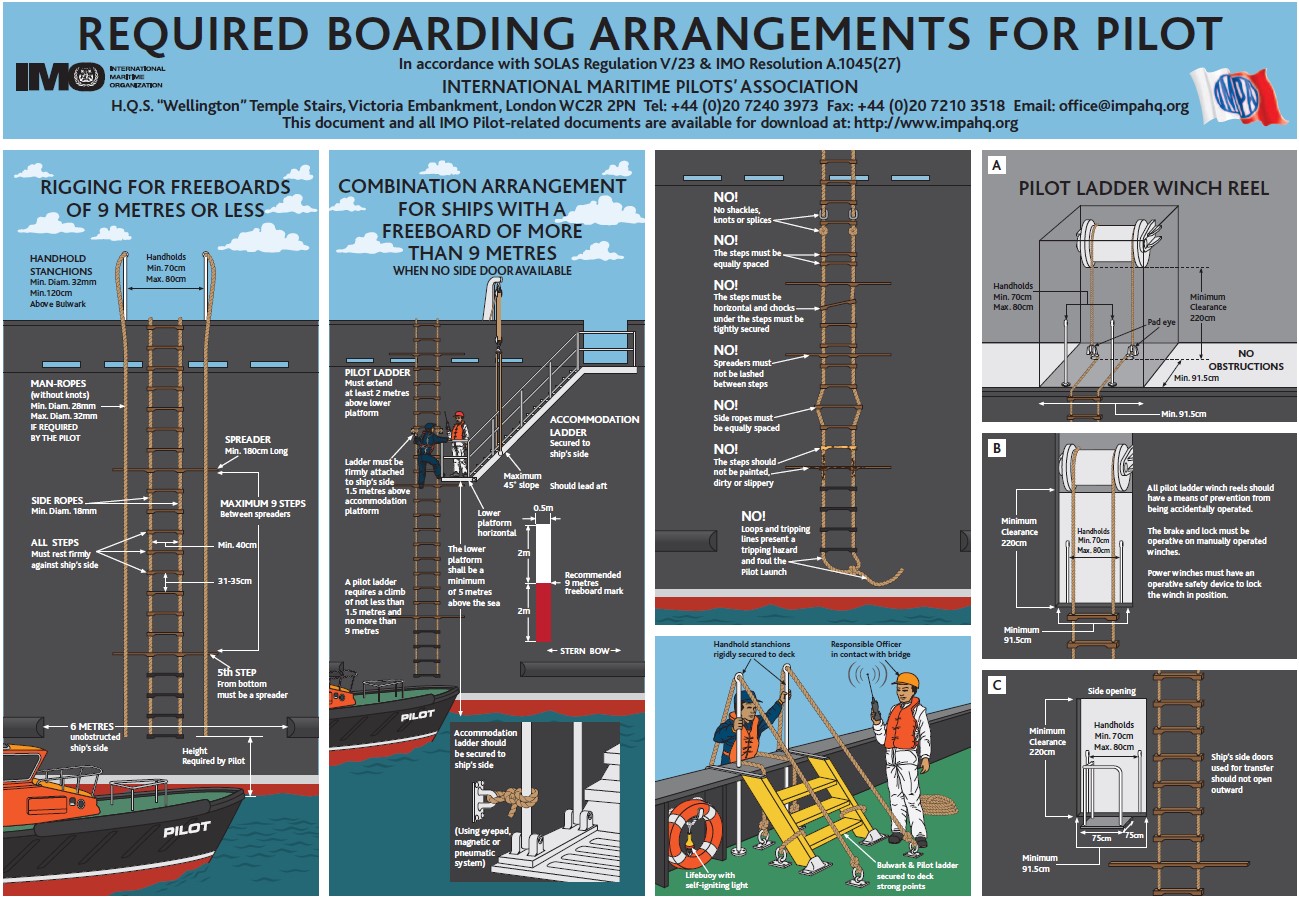